What is a speed reducer (gearbox)? 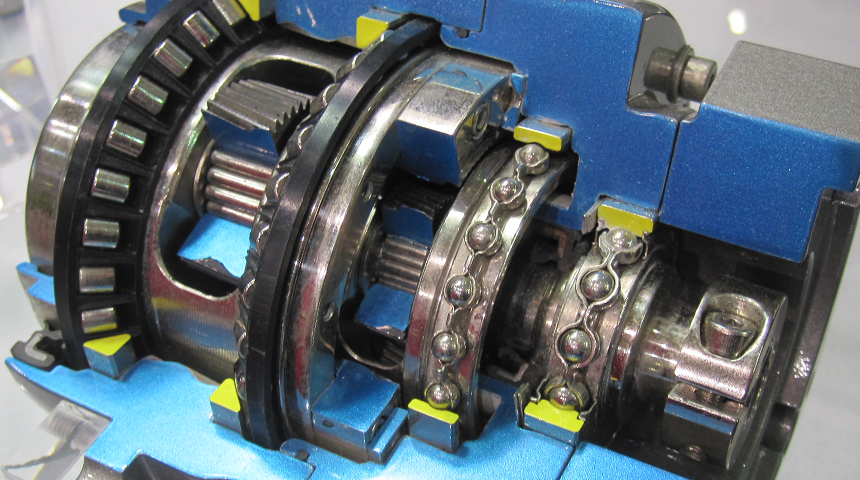 They reduce motor rotational speed while increasing motor output torque, which means increasing the amount of usable work. The motor power is transmitted through motor shaft to a gear train (assembled by small gears, large gears and a housing) in ａspeed reducer, and delivered by speed reducer output shaft. The ratio between the number of teeth on tow gears that engaged together is called gear ratio. In such case, the ratio between output speed and input speed is called reduction ratio.
〈READ MORE: Speed Reducers? How Do They Work?〉
BACK TO LIST